Amotekun ‘Commander’ Storms Ekiti Assembly In Combat Regalia (Photos)
One of the leaders of Amotekun, a security outfit, on Monday, visited the Ekiti state house of assembly, dressed in combat regalia.

The Amotekun leader, whose major purpose in the house was to attend a public hearing on the outfit, gave his submission on the security initiative.

The Ekiti assembly had earlier passed the Amotekun bill transmitted by Kayode Fayemi, the governor, into law.

Amotekun was originally established as a regional outfit but after a series of consultations, including a meeting with Mohammed Adamu, inspector-general of police, the initiative was adopted as a state effort. 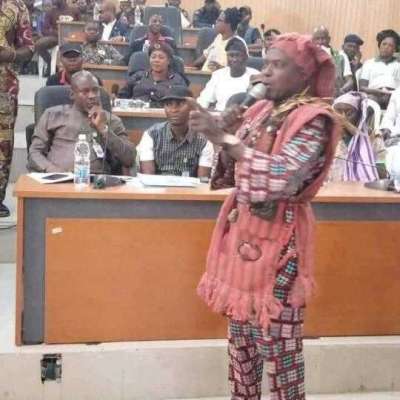 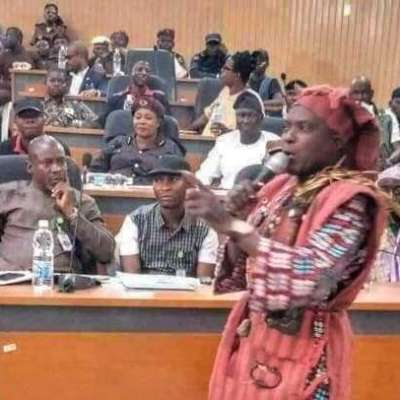 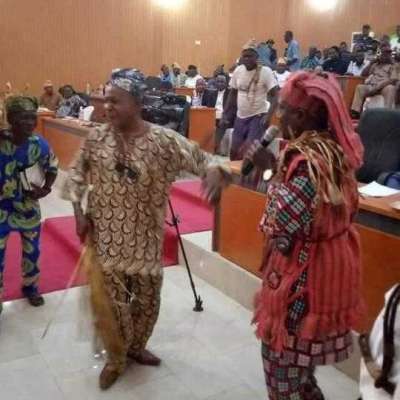 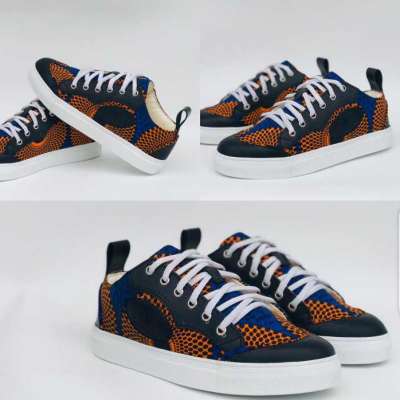 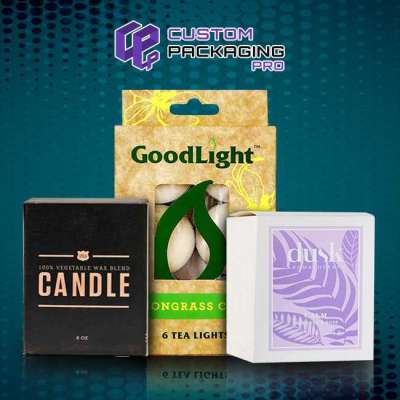 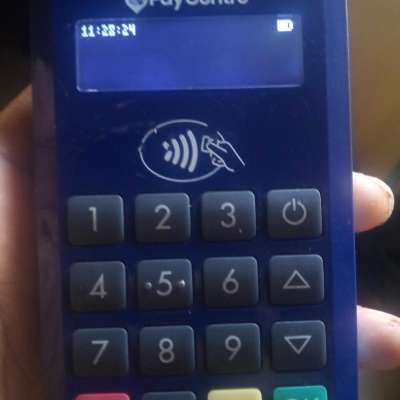 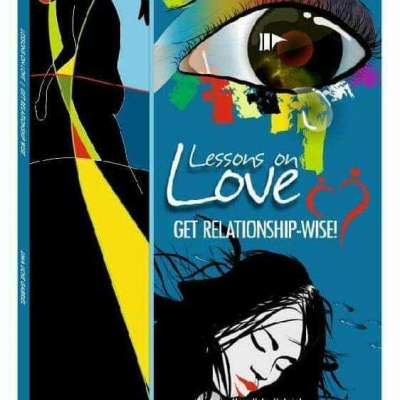