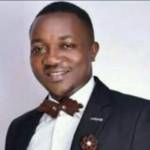 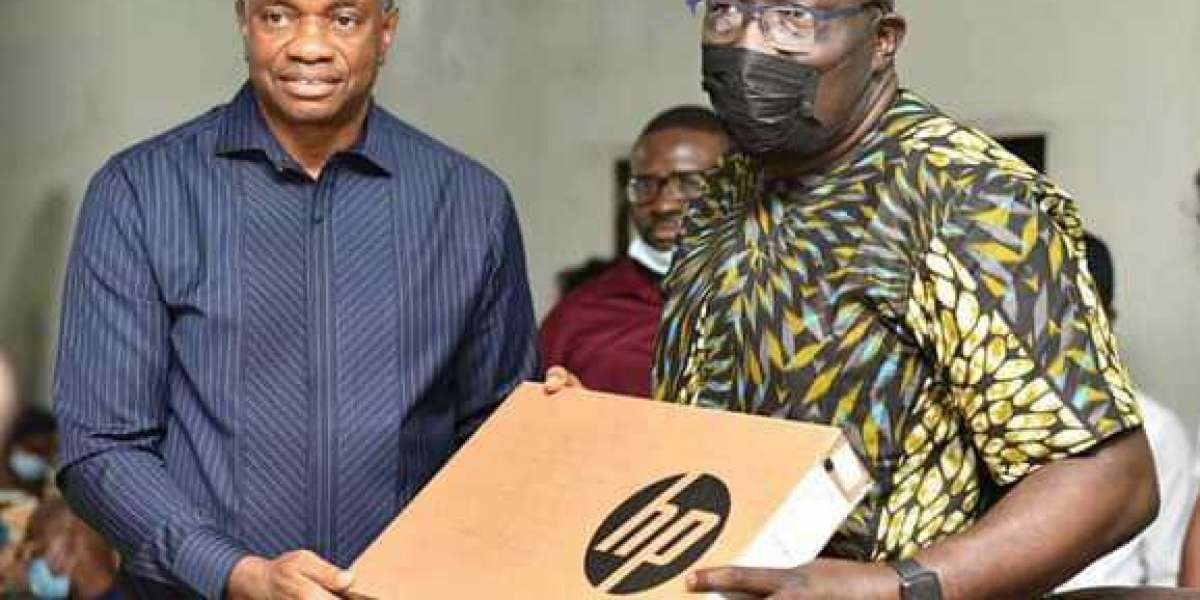 It's a news article from a press conference in Uyo Akwa Ibom State, Nigeria

*INOYO OFFERS TO Partner with NUJ, CSO’s TO ADDRESS root causes of social vices in the society*

The former Vice Chairman of ExxonMobil Subsidiary Companies in Nigeria, Mr. Udom Inoyo has refuted speculations of his Membership of a Confraternity describing such speculations as  mischievous.

Mr. INOYO cleared the air while responding to questions during the monthly Congress of the Nigeria Union of Journalists (NUJ), Akwa Ibom State, where he delivered a paper entitled “Your Pen, Our Future”.

Asked by a Reporter whether he is a member of the Pyrates Confraternity, Mr. Inoyo  responded by saying “I am not a Member".

On the vexing issue of cultism  causing havoc in Akwa Ibom State, even among secondary school students, he observed that people should not just be talking about cultism for the sake of politics emphasising that it is important to talk about the negative manifestations of cultism, "it is more important to ask questions like: What are we not getting right that is driving these children into cultism? Are we providing adequate education? Are we providing adequate employment opportunities? Are we engaging these youths to avoid their minds becoming the devil’s workshop? Are we doing enough sensitization and attitudinal reorientation? Are the parents, schools, communities, government at all levels doing enough? We should be more concerned in addressing the problems from the root.”

Inoyo expressed concern over the alarming rate of cultism in the society and called on stakeholders from all fronts to explore ways of addressing the root causes of social vices, noting that such vices, if not attended to, may consume everyone in the nearest future.

He declared his readiness to partner with Nigeria Union of Journalists (NUJ), Civil Society Organizations (CSO), Community Based Organizations (CBO), Non-Governmental Organizations (NGO) and other groups to initiate a conversion aimed at addressing the issues.

Inoyo, a former National President of Chartered Institute of Personnel Management of Nigeria who currently serves as Advisor, Inoyo Toro Foundation, celebrated the contributions of journalists towards the development of society and urged journalists in the state to revive the good old values of hard work, discipline and character in the discharge of their professional duties.

Mr Inoyo announced his intention to sponsor an annual award to encourage, professionalism and diligence in media practice in Nigeria.

“I have thought of what I could do as my little contribution to the NUJ in Akwa Ibom State with regards to this matter. Anywhere that I have gone in this world when people talk about journalism, one individual comes to my mind first. He is a great son of Akwa Ibom State, an international award-winning journalist, who rose from a position of insignificance to that of global prominence. It is in honour of this high priest of quality reporting that I hereby request the Exco to accept the institution of an annual award to be called: RAY EKPU AWARD FOR INVESTIGATIVE JOURNALISM. This award, to be administered annually by a panel of five first-class journalists comprising: two celebrated veteran journalists; one national officer of the Nigerian Guild of Editors; a nominee of the award sponsor; and the State Chairman of the NUJ is aimed at encouraging quality, factual investigative reporting in Akwa Ibom State and Nigeria at large. The prize money for the winner of this award each year is N500, 000.00 (Five Hundred Thousand Naira). But the journalist must be operating from Akwa Ibom State”.

He appealed to journalists not to sacrifice professionalism on the altar of political correctness. “As we all know, Hard Work, Discipline and Character, have taken a back seat in our society. Those amongst you who continue to drum into our ears the need to act with honour and do things properly are now viewed as prophets of old. You are chastised and left to lurch in solitude. It has now become fashionable to be ‘correct’ in your reporting, not wanting to stir the hornet’s nest. So, let me upfront salute those who have decided to remain steadfast, bold, and honest; determining not to behave as if everyone is captured by an incubus or succubus powers.”

Mr. Inoyo noted that for journalists in the state to be taken seriously, they must work hard to weed out quacks in their fold.

“Let me draw your attention to one more thing which you can do for yourselves, and by extension, society. It is called differentiation. Many self-styled journalists may be doing damage to this noble profession. You must help separate the wheat from the chaff so that the integrity of journalism remains undiluted.”

He also frowned at false sensational stories aimed at tarnishing the image of seasoned sons and daughters of Akwa Ibom State. “Just this week, we woke up to a screaming headline in one of the state-based tabloids suggesting that I had a meeting two months ago in Calabar with His Excellency, Donald Duke, and the reporter must have been so important to be privy to Donald’s conversation with Governor Udom Emmanuel that ‘Inoyo is a Hard Sale'. This is a complete falsehood and a mischievous creation of a fiction writer. While I will never bother to debunk such falsehood, it would be better if all practitioners would uphold the basic tenets of journalism in their daily practice, which includes Truth, Accuracy, Objectivity, Social Responsibility, etc”.

In his response, the Chairman of the NUJ, Comrade Amos Etuk thanked Mr. Inoyo for instituting the annual award for best investigative reporter, donation of laptops and cash support towards capacity development of journalists in Akwa Ibom State. 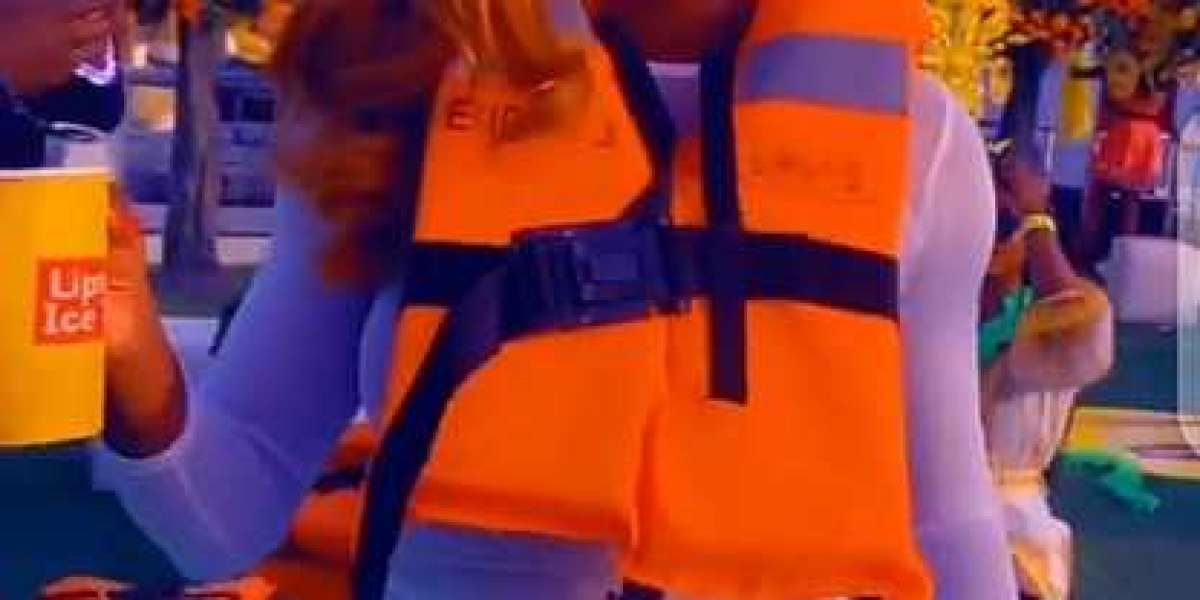 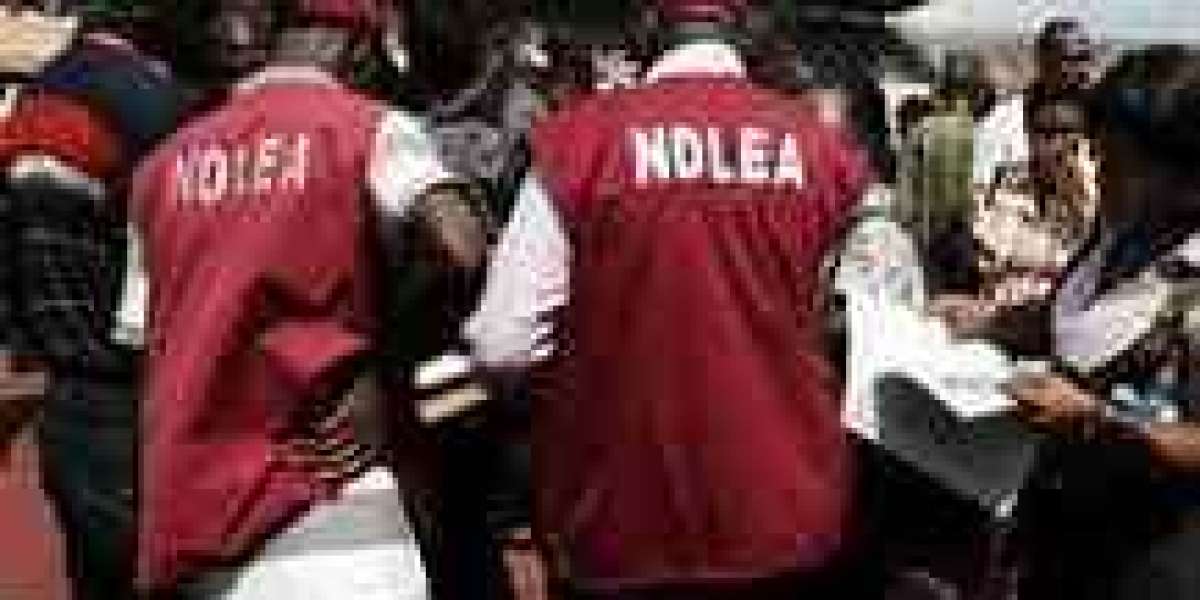 NDLEA Speaks On Sack Of Its Chairman, Abdallah 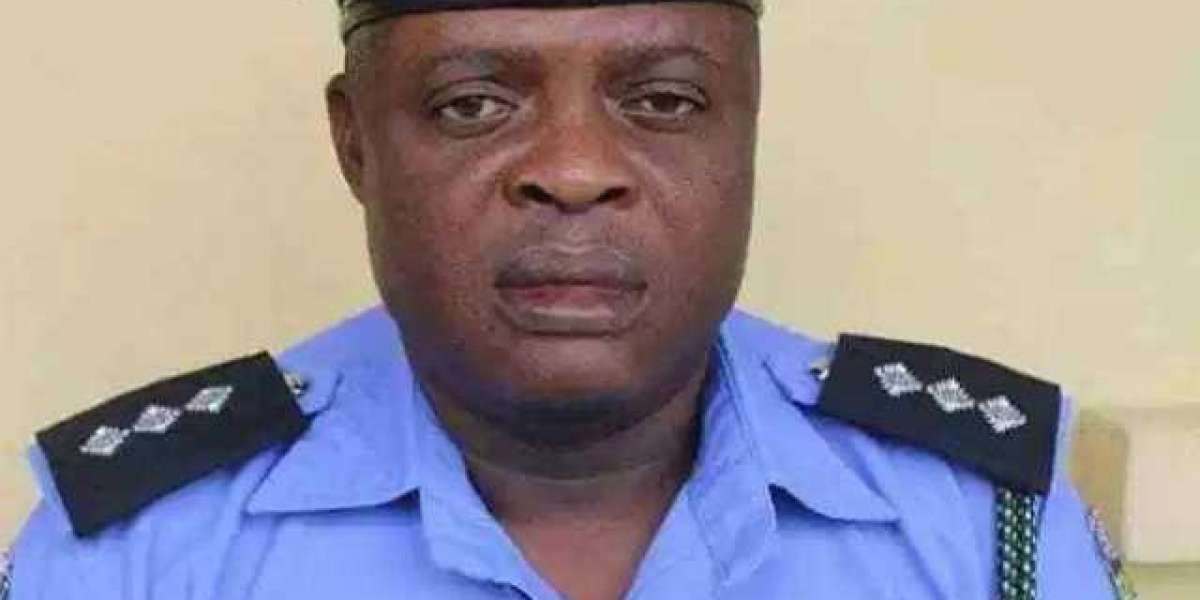 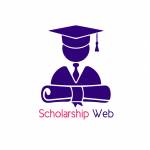 The encouragement goes a long way